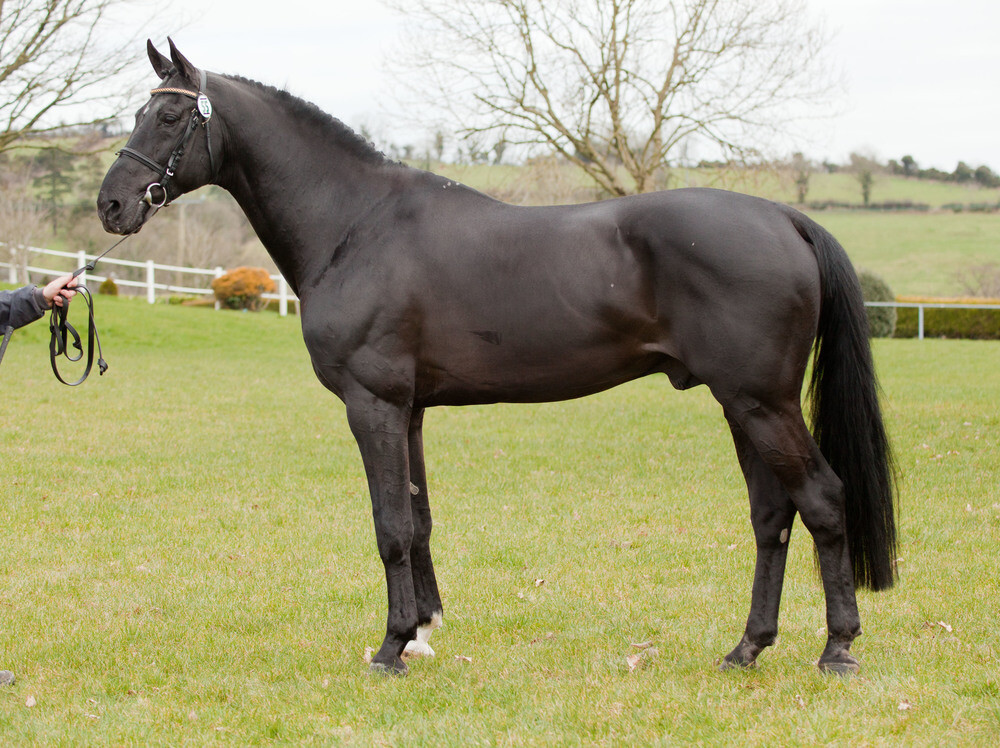 Tolan R is sire to the KWPN Approved successful performer stallion son Zazou R. His showjumping progeny include Vanquer who was sold to the Dutch rider Leon Tyjson, also Lanaken finalist Cocq A Doodle who currently competes at Grand Prix level with Andrew Ramsay in the US as well as the talented Brightly who competed with two-time Olympic team Gold medallist Mclain Ward.

Tolan R himself competed up to 1.50m level with Anne-Liza Makkinga. The duo placed well in competitions including the CSI3* shows in Lommel and Kapellen as well as the CSI2* show in Zuidwolde. Tolan R further demonstrated his athletic ability when clearing 2.05m in the Puissance class at the Gelderland CSI3* show. 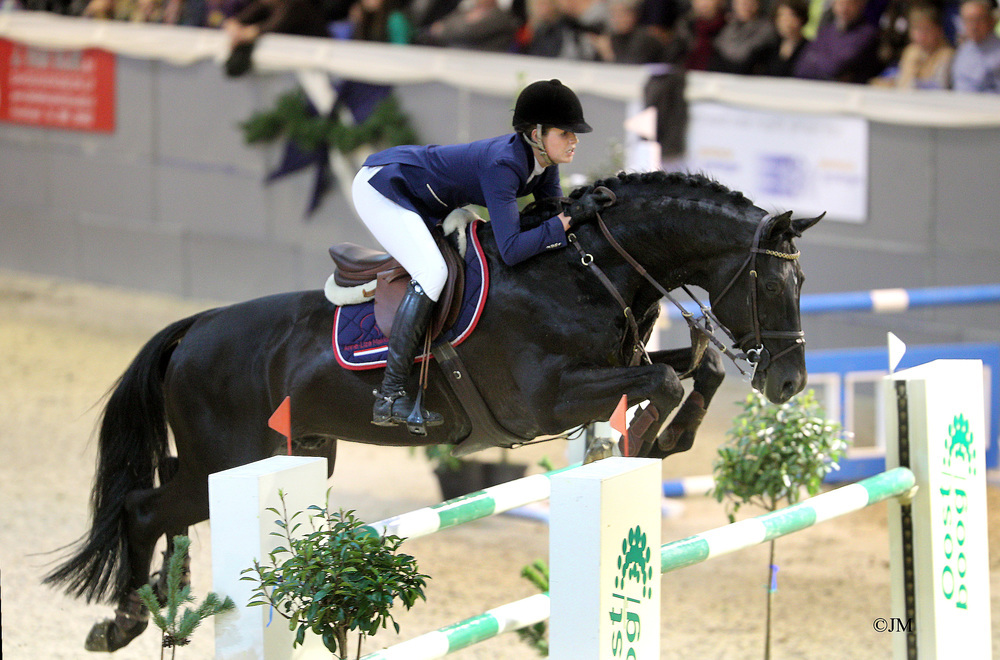 Tolan R has proved himself not only to be a sire of Showjumpers but also his Eventing progeny have proved their worth including Dolan T (Deo Volente) who was sold for €28000 at the KWPN Event Horse sale in Boekelo in 2013. We also have Arco BB and Choices BB, Arco BB making his eventing Nations Cup debut and Dolan T representing GB at the FEI World Breeding Eventing Championships for young horses.

He currently stands in the Jumping Index at a commendable 136 with the KWPN indicating that he significantly improves the jumping ability in his progeny.

He comes from a top background of breeding performers with stallions such as Concorde, Joost, Voltaire and Alme.

He produces consistent quality blood type foals that are all black, brown or bay, but no chestnuts (no red factor). 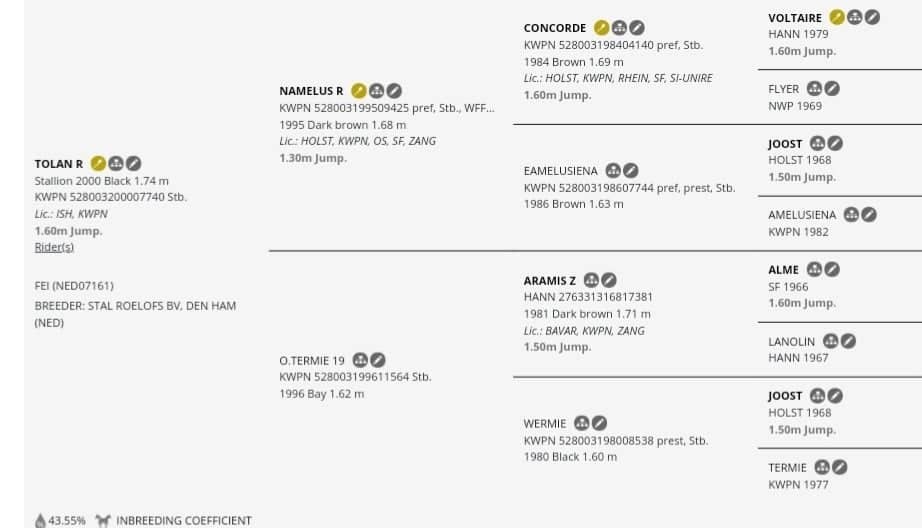 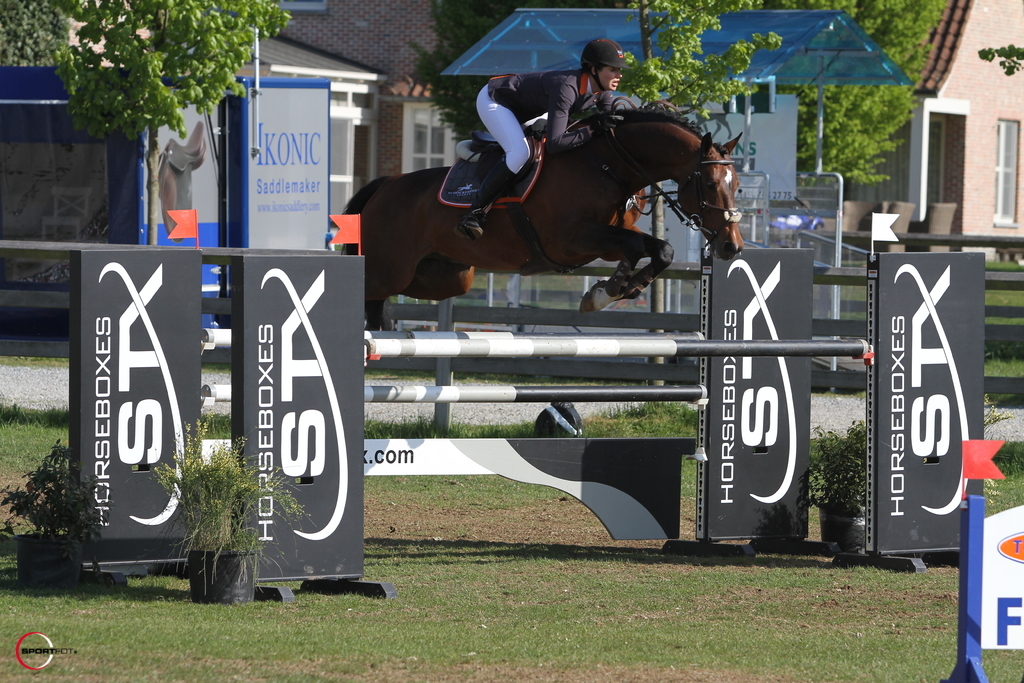 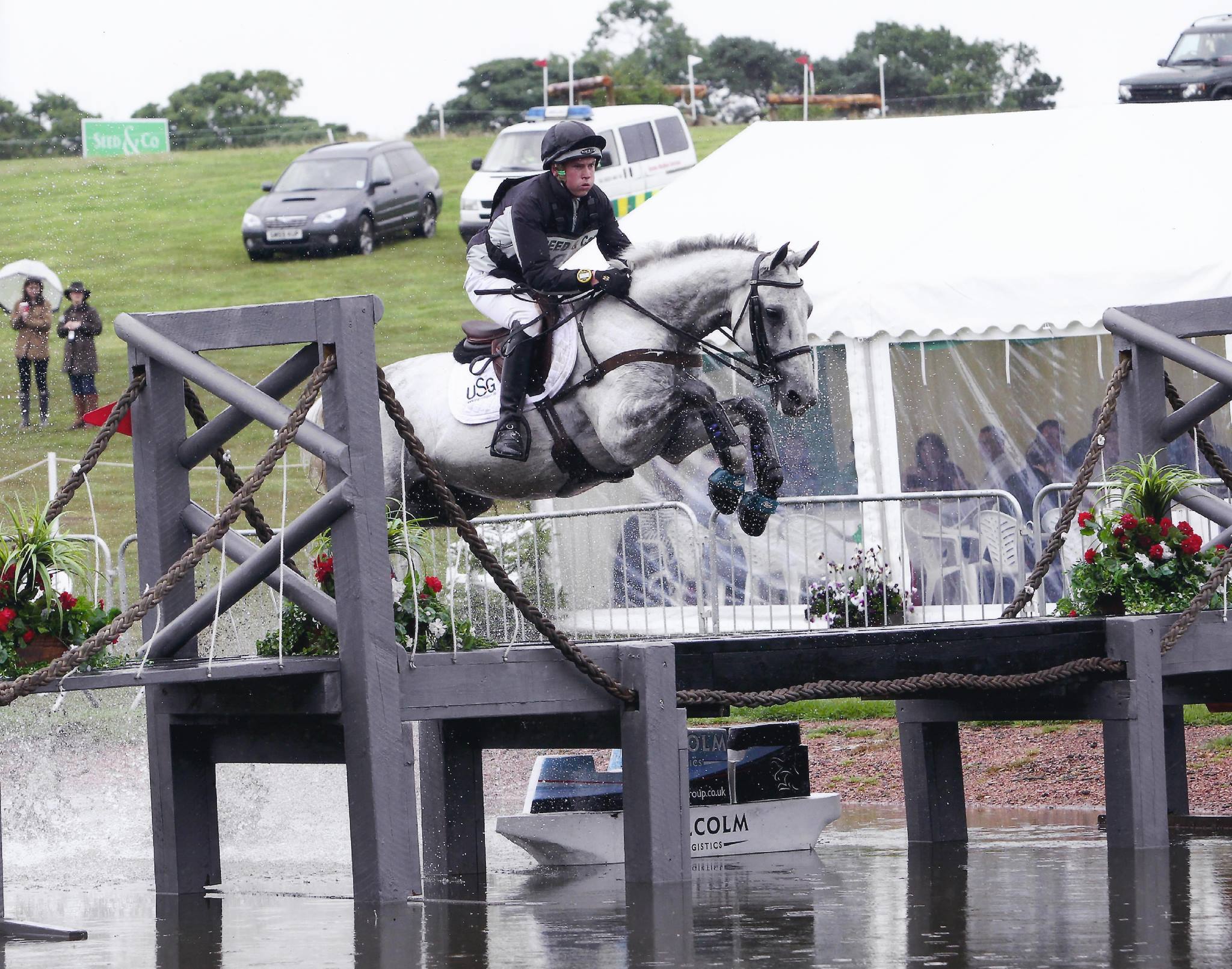 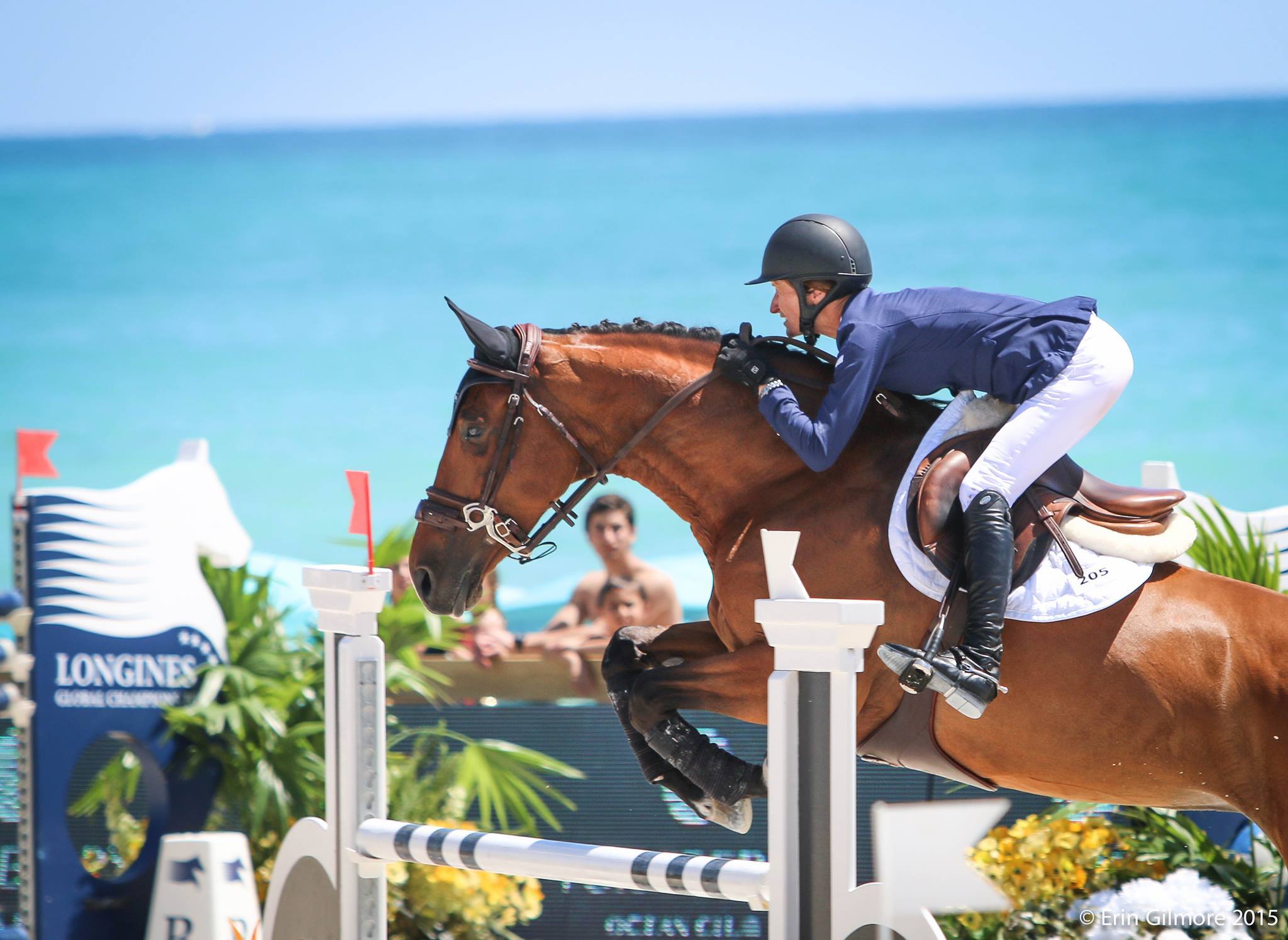 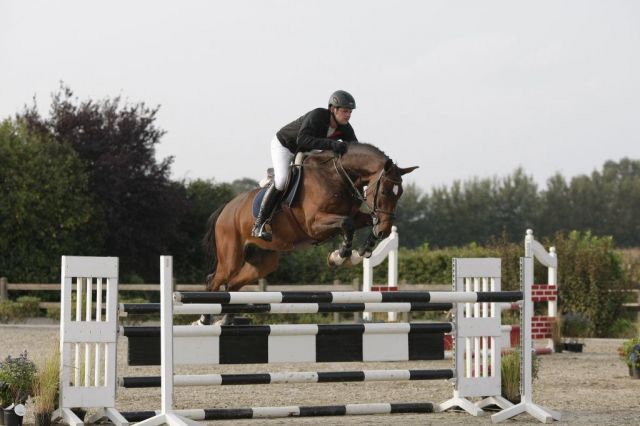 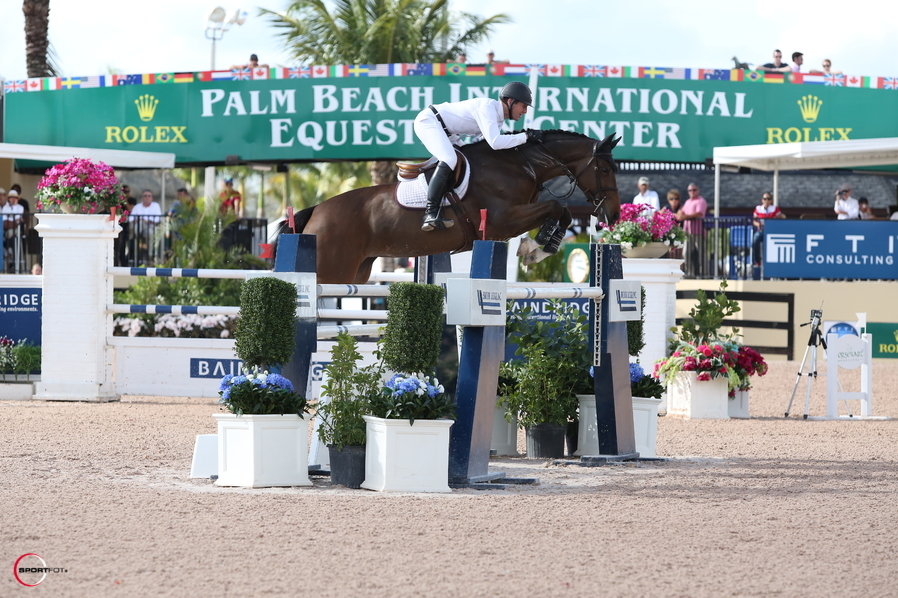 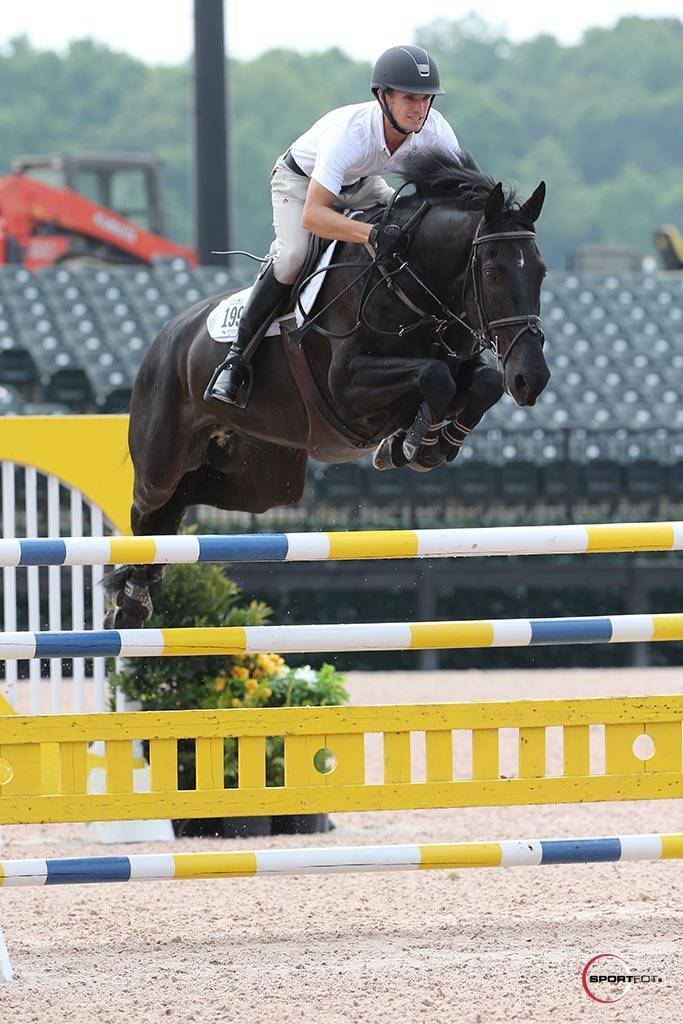 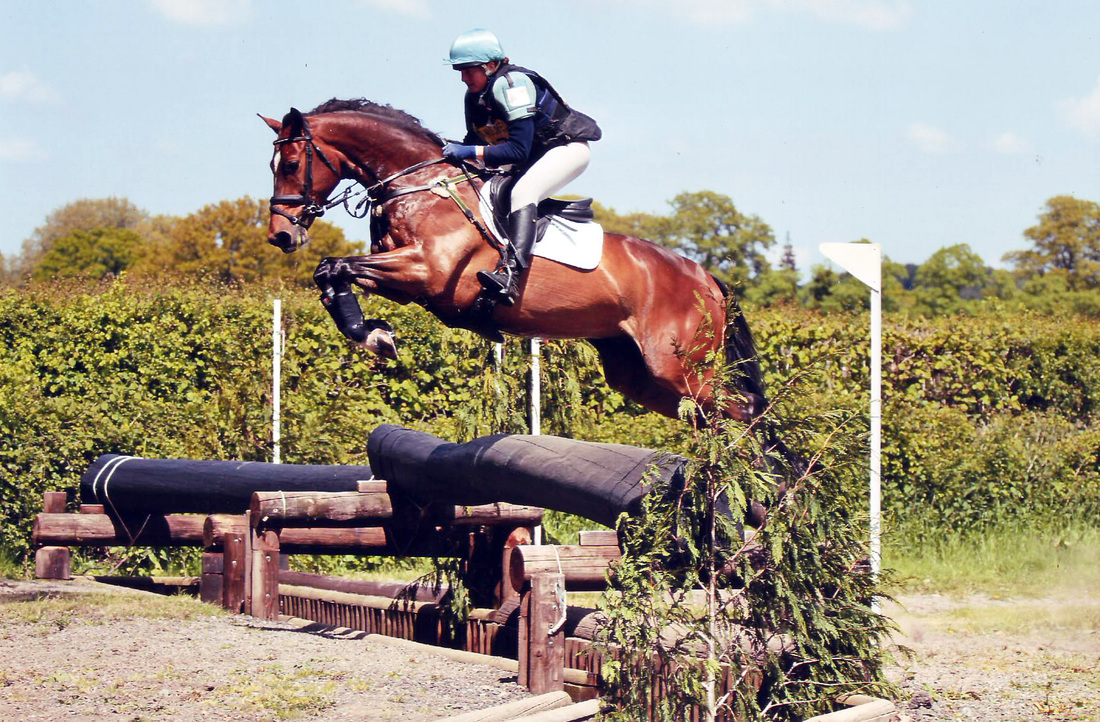 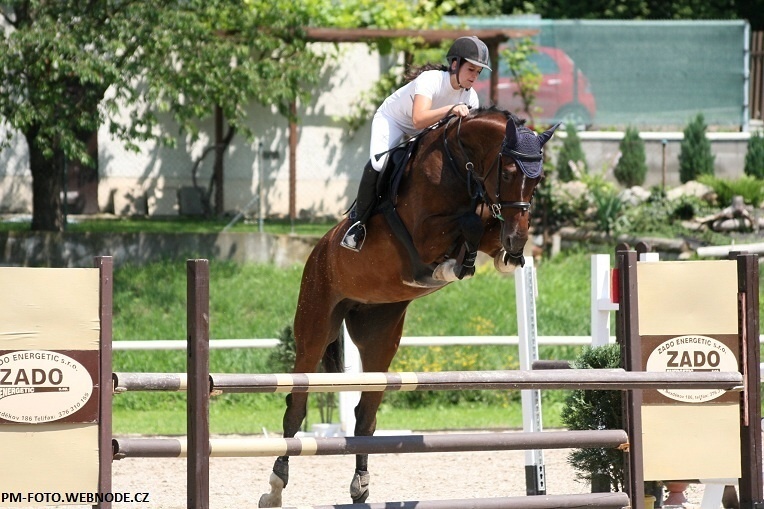 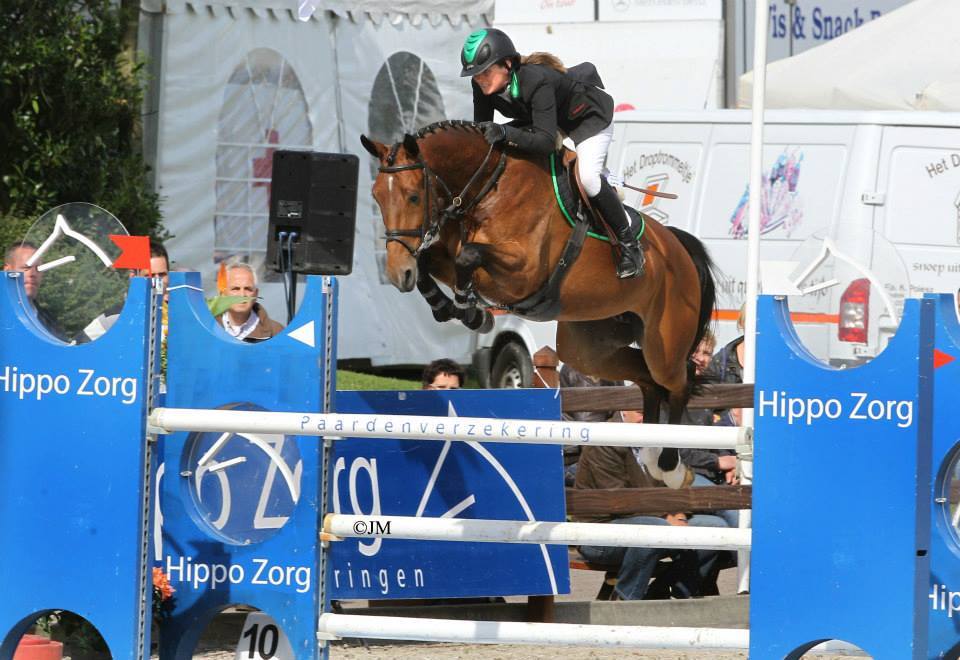 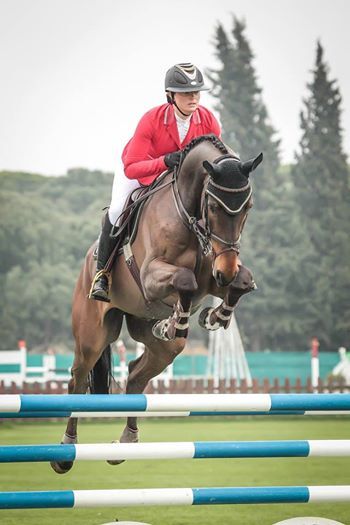 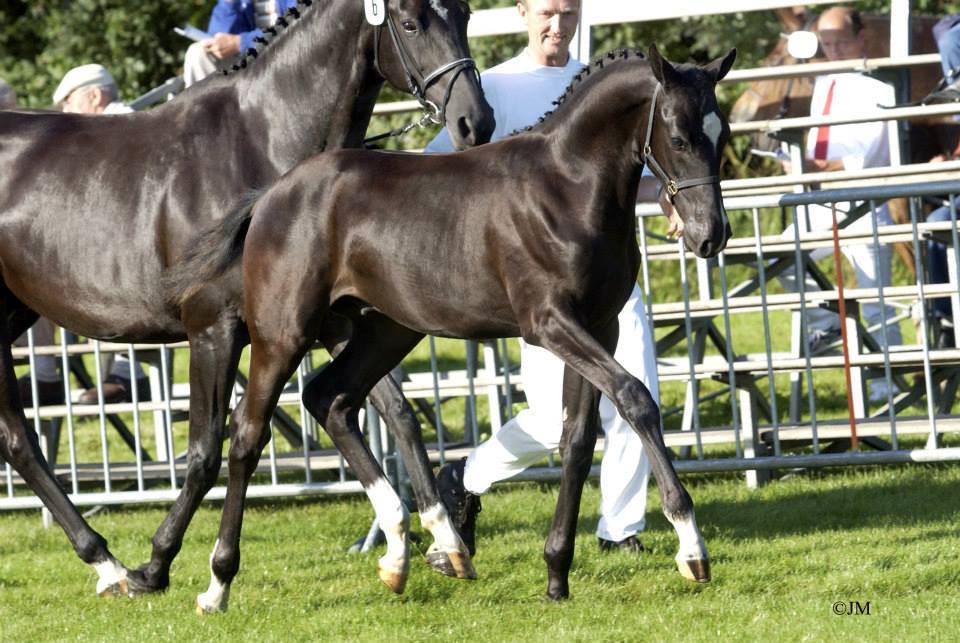 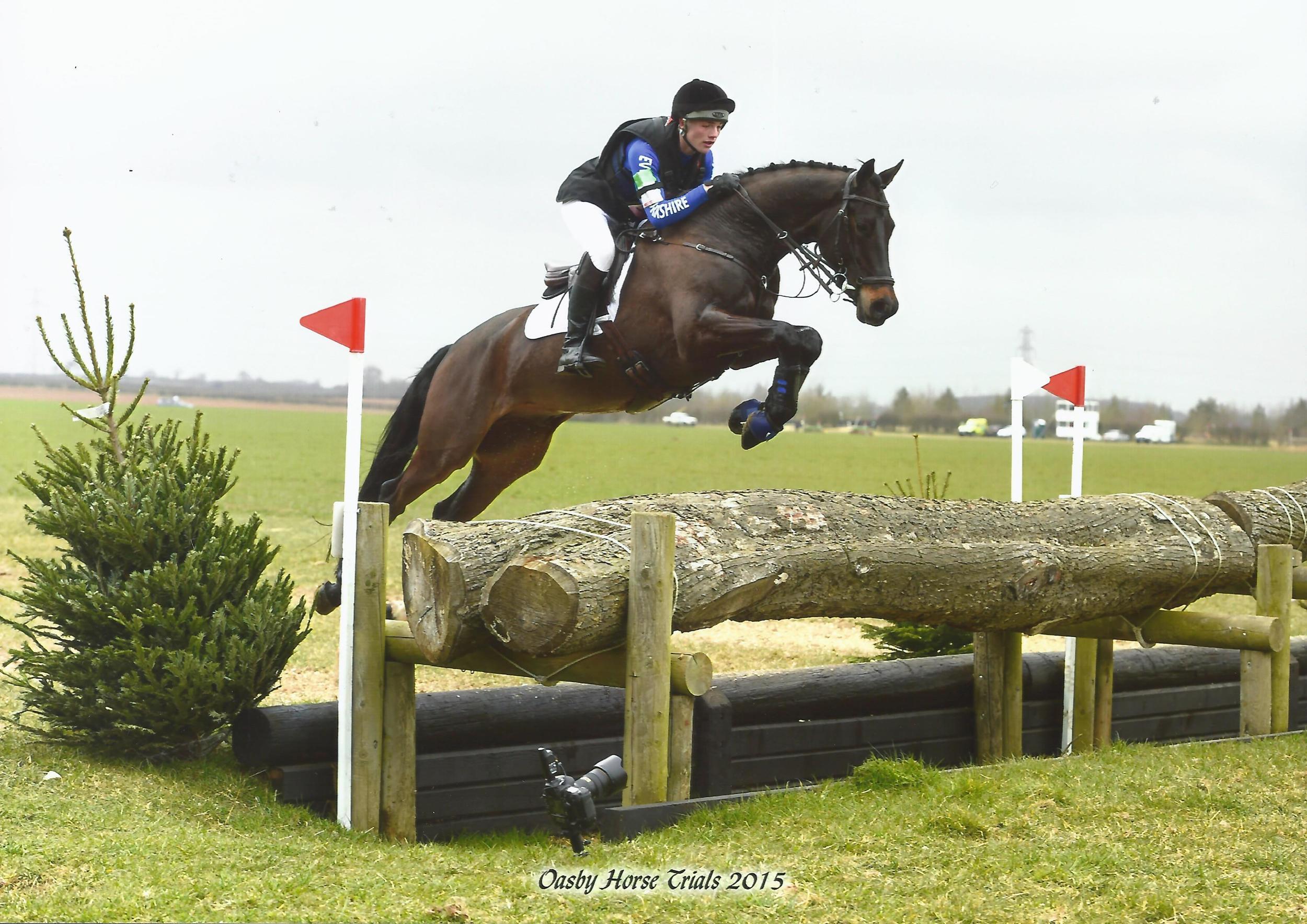 
Save this product for later
Display prices in: GBP
bottom of page